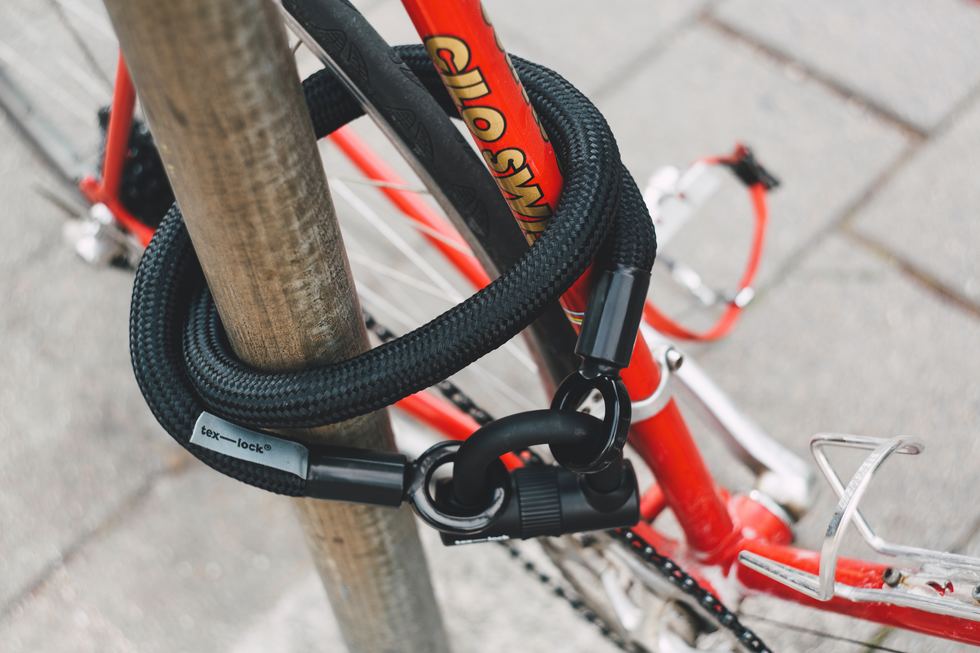 Theft charges in Florida are considered crimes of dishonesty and as such, no matter the charge, they are taken seriously by the courts. Convictions for theft crimes come with serious consequences that remain with a person for his or her entire life.

Even when a person is accused of theft but not convicted, that information is sometimes still entered into a national database that provides information for background checks. It is for these reasons that anyone accused or arrested for a theft crime needs to speak with a Tampa theft lawyer who can help.

Types of Theft Crimes in Florida

The Florida legal statutes outline many different types of theft. The most common cases seen in Tampa involve:

While there are many different types of theft crimes in Florida, they all have one thing in common. They all carry serious penalties for anyone convicted.

The penalty for any theft crime in Florida will depend on the value of the property that was taken.

When the property taken was valued at $300 or less, it is considered petit theft. Shoplifting is a very common type of petit theft. Petit theft in the second degree involves stolen property valued at less than $100. This crime is punishable by 60 days in jail and a fine of $500. Petit theft in the first degree is a charge involving any stolen property with a value of $100 or more. The penalty for this crime is up to 12 months in jail and a fine of $1,000.

When aggravating factors are present in a petit theft crime, such as a repeat offense or a weapon was involved, the courts may increase these penalties.

Grand theft involves stolen property with a value of over $300. When the property stolen had a value between $300 and $20,000, a person may face charges of grand theft in the third degree. This charge carries penalties of up to five years in prison and a $5,000 fine.

When the value of stolen property was over $100,000, a person will face charges of grand theft in the first degree. This is one of the worst theft crimes in Florida with penalties of up to 30 years in prison and a fine of $10,000.

In addition to prison or jail time and high fines, theft crimes have other penalties. Convictions remain on a person’s permanent criminal record, and they are public record. Theft crimes in particular can keep people from gaining employment because they are considered crimes of dishonesty.

Under the Florida Fingerprint Requirement, those convicted of even a minor theft crime such as shoplifting must have their fingerprints taken in court. This information also becomes public record, along with a written judgement.

Defenses to Theft Crimes in Tampa

Facing theft charges may seem like a hopeless situation, but it is not. There are several defenses to these charges that can help a person retain his or her freedom.

One is mistaken ownership. If a person stole property, but believed the property was his, that could provide a defense to theft charges. Like any other defense, a defendant will need to provide valid proof that he believed he was the rightful owner of the property.

Intoxication is not typically a defense for many crimes, but it is sometimes used in cases that involve theft. It also goes hand in hand with the defense of mistaken ownership. If the defendant thought the property was his due to the fact that he was intoxicated, that can provide a defense to theft.

Entrapment and duress are two defenses to theft that are similar, but have some differences. In both situations, entrapment and duress involve one person coercing or forcing another person to act in a certain way. In the case of theft, that action could be to steal property.

Return of property is sometimes used as a defense to theft, but it is not technically a defense. However, if the defendant returned the stolen property to the rightful owner, it may look as though he never intended to steal the property.

When facing theft charges, you cannot take a chance with your defense. You need the experienced Florida criminal defense attorneys who will help you retain your freedom.

If you have been accused of theft, contact the OA Firm at 813-461-5291 to learn more about how we can help. After reviewing your case, we will help you build a solid defense to give you the best chance of success in court. Let us get started right away. Call us or fill out our online form and we will get in touch.