Why Does Florida Prosecute Minors as Adults? 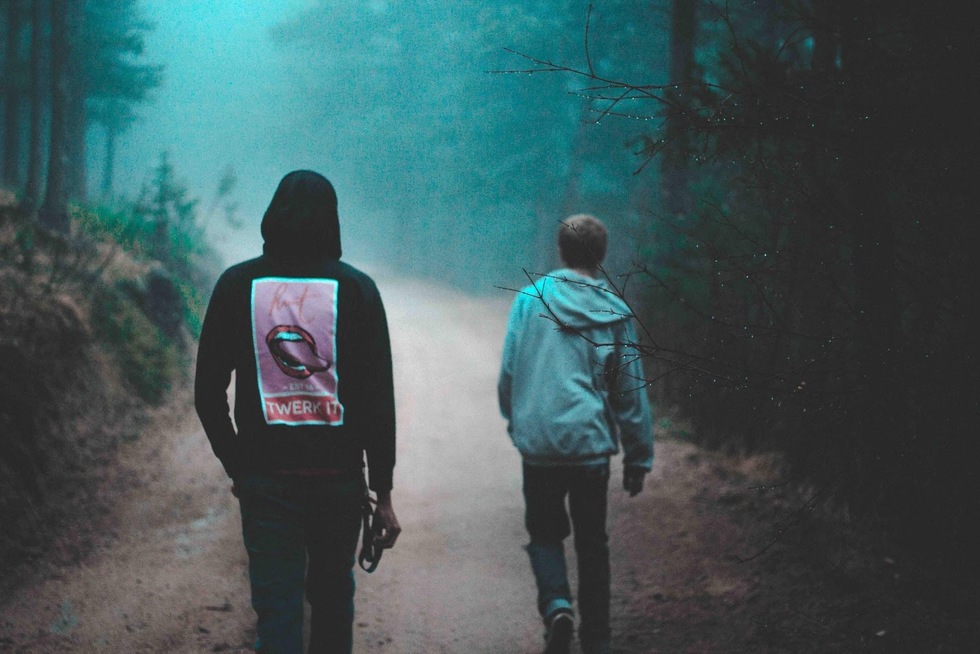 In severe circumstances, all states do allow juvenile cases to be tried in adult courts. Most of the states use the judicial waiver, which is a process to decide whether it is appropriate to prosecute a minor in the adult court.

Indeed, even the United States Supreme Court said in Roper v. Simmons, “from a moral standpoint it would be misguided to equate the failings of a minor with those of an adult, for a greater possibility exists that a minor’s character deficiencies will be reformed.”

Unfortunately, Florida is one of the 15 states that allow the prosecutors to practice discretionary direct file against minor offenders in certain cases.

What is Direct File?

Direct file clause gives prosecutors full authority to decide if they wish to file a criminal case against a juvenile offender and place the trial in the adult courts. A judge cannot appeal or review such type of direct files, which means the case will be sent to the adult court for trial. No one, including the child or the parents, can challenge the decision of the prosecutor.

This practice is becoming increasingly controversial in the Sunshine State, with factions of lawmakers and members of the justice system hoping to limit or end the practice. However, those who favor the practice of using direct file clause have a firm belief that Florida’s juvenile justice system is ill-equipped to handle violent and rebellious youth.

Juvenile found guilty of violent crimes faces various risk factors. They might be slapped with lengthier interventions compared to other juvenile offenders. Minors tried under the juvenile system have better chances of a successful outcome with appropriate rehabilitation programs and services, than those tried in the adult courts.

Is Oversight or Legislation Needed to Change the Rule?

For now, prosecutors have a huge responsibility to decide whether their decision to try a minor in an adult court outweighs the benefits of public safety. Without regulation, prosecutors may be allowed to continue to prosecute minors as adults. To avoid potential harm to the minor, direct file decisions should be eligible for scrutiny by the court through proper hearing.

During their last session, the Florida state legislature introduced legislation that would have created a due process hearing before a judge in which a child whose case has been filed in adult court can request a return to juvenile court.

If you are a minor, or your child in under 18 years old, and has been charged with a crime as an adult, it is critical that you contact an attorney to discuss your options and how your case will progress through the Florida courts.

The professionals at the OA Law Firm believe that young people are important and their futures should be protected. Our attorneys understand the juvenile court system and are ready to talk with you about how to navigate the sometimes complex legal landscape after a young person has been arrested.

By OA Law Firm | Posted on October 7, 2020
« What Happens if I Fail to Register as a Sex Offender in Florida?
The Three Ps of a Drug Possession Charge »