In Florida There is More Than One Type of Robbery 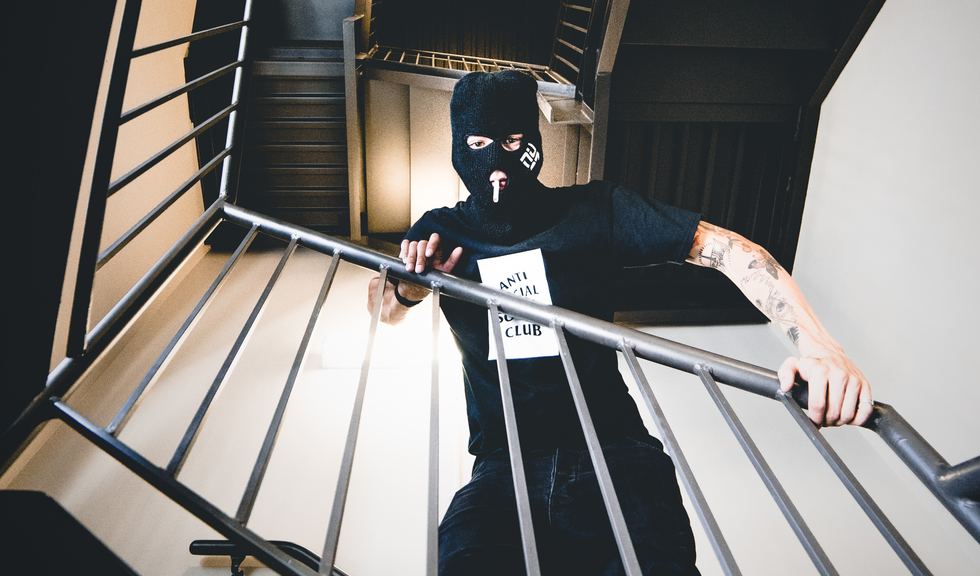 In Florida, robbery is generally known as strong arm robbery. Florida’s strong arm robbery statute is a broad one that covers several types of crime. In addition, Florida law also outlines other types of robbery not considered strong arm robbery. With so many different laws pertaining to this type of crime, it can quickly become confusing for anyone charged. Those facing any robbery charge should speak with a criminal defense attorney in Tampa who can help them understand what they are up against.

Many robbery crimes in Florida are referred to as strong arm robbery . Strong arm robbery occurs when a person intentionally takes property from another person, without that person’s permission and by way of violence, force, assault, or the threat of harm.

Penalties for Robbery in Florida

According to Florida’s Criminal Punishment Code, strong arm robbery is considered a second-degree felony. It is assigned as a Level 6 offense. Strong arm robbery carries a maximum sentence of 15 years in state prison, 15 years of probation, and fines up to $10,000.

Defenses to Robbery in Florida

Like any crime, there are many pretrial and trial defenses that are often used in robbery cases. If the police officers found the stolen property during an illegal search and seizure, for example, the prosecution cannot use the stolen property in court as evidence. That often results in the entire case getting thrown out of court and the charges being dropped. In addition to these defenses though, there are several others:

Other Types of Robbery Charges in Florida

While there are a few crimes that fall under the category of strong arm robbery in Florida, there are also a number of other robbery charges a person could face. These include robbery by sudden snatching, home invasion robbery, and carjacking.

Carjacking is a crime that occurs when one person steals another person’s motor vehicle. It also involves a component of threat or force. When a weapon or firearm is used during the carjacking, the penalties for those convicted are much greater.

It is important to understand that these three types of robbery charges are different than strong arm robbery in the state of Florida. For example, while strong arm robbery is considered a second-degree felony and a Level 6 offense, robbery by sudden snatching is considered a third degree felony and a Level 5 offense. As such, it carries lesser penalties, although those convicted still face up to five years in prison, five years of probation, and up to $5,000 in fines.

Do not Take Chances with Your Freedom, Contact a Tampa Robbery Lawyer

While there are many types of robbery outlined in the state’s legal statutes, they all have one thing in common. The penalties are harsh. If convicted, a person does not only face significant jail time, probation, and high fines, they will also have a permanent criminal record. This is why it is so important that anyone accused of robbery speaks to a Florida robbery lawyer as soon as possible.

If you are facing robbery charges, do not take chances with your freedom. Call the OA Law Firm at 813-461-5291 and let us help you with your case. We know the defenses to robbery in Florida, and we will use them to create a solid defense strategy for you. We want to hear from you so call us today or fill out our online form for your free consultation.