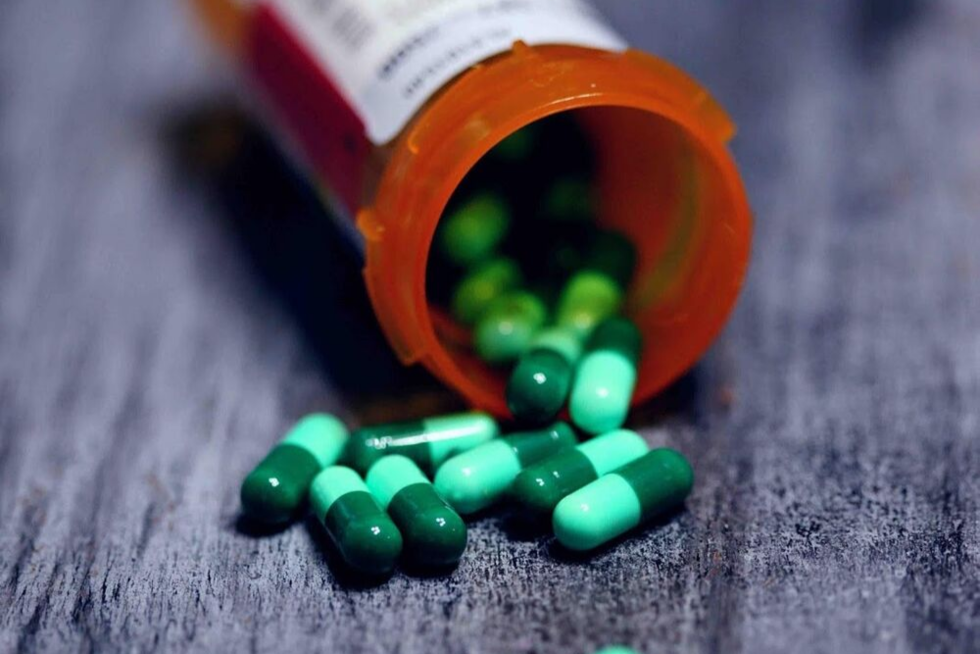 Infamously, the Violent Crime Control and Law Enforcement Act of 1994 created one of the most widespread and historic drug sentencing disparities in American history. Crime, particularly violent crime, had been rising for decades, starting in the 1960s but continuing, on and off, through the 1990s in part due to the crack cocaine epidemic. This and other pieces of federal legislation established much tougher sentences for crack cocaine offenses than for powder cocaine offenses.

With the recent passage of the bipartisan FIRST Step Act, the federal government is finally taking some steps to redress the mistakes of the past.

However, there are still numerous examples of how federal drug charges vary by drug type.

Most importantly, the federal government created the Drug Enforcement Agency (DEA) to enforce the Controlled Substances Act (CSA) which was enacted by Congress to classify drug types. The CSA established federal drug policy under which the manufacture, importation, possession, use, and distribution of certain substances is regulated.

The CSA created five schedules or classifications, with varying qualifications for a substance to be included in each. Along with the DEA, the Food and Drug Administration (FDA) helps to determine which substances are added to or removed from the various schedules, though the statute passed by Congress created the initial listing. Congress has sometimes scheduled other substances through legislation.

Florida recently passed and implemented Amendment 2, which codified the legalization of the medical use of marijuana. An individual may register as a medical marijuana patient if his or her doctor certifies that the individual suffers from a list of specific conditions. While Florida is following the path of many other states that are legalizing and decriminalizing marijuana, the federal government still considers marijuana a Schedule 1 drug.

Under federal law, marijuana is treated like many other controlled substances, like heroin. The federal government places every controlled substance in a schedule, in principle according to its relative potential for abuse and medicinal value. Under the CSA, cannabis is classified as a Schedule I drug, which means that the federal government views cannabis as highly addictive and having no medical value.

Schedule II drugs are defined as drugs with a high potential for abuse, less abuse potential than Schedule I drugs, with use potentially leading to severe psychological or physical dependence. These drugs are also considered dangerous.

It does seem counterintuitive that marijuana is still listed as a Schedule I drug, while cocaine is listed as Schedule II. The Federal government is considering legislation to change the drug classification of marijuana. The Marijuana Freedom and Opportunity Act would deschedule marijuana, help states expunge low-level marijuana convictions, and allocate funding for minority and women-owned marijuana businesses.

While understanding that scheduling is imperfect and with marijuana being a prime example, it is important to understand that these schedules impact everything from criminal charges to how doctors can talk about prescriptions with patients. Doctors must appropriately licensed to write and issue prescriptions of Schedule II drugs.

Schedule III drugs, substances, or chemicals are defined as drugs with a moderate to low potential for physical and psychological dependence. Some examples include Tylenol with codeine, ketamine, and anabolic steroids.

Schedule IV drugs, substances, or chemicals are defined as drugs with a low potential for abuse and low risk of dependence.

If you have a cold or the flu, you have likely used a Schedule V drug.

What are Non-Controlled Substances?

Most prescriptions for infections or for chronic conditions are non-controlled. For example, most blood pressure and cholesterol medications, diabetes medications (including insulin), asthma inhalers, and antibiotics are all non-controlled medications.

Some medications to treat common conditions are described as over-the-counter medications. OTC medications have been found to be safe and appropriate for use without the supervision of a healthcare professional, and can be purchased off-the-shelf in any store without a prescription.

The division of the FDA known as the Center for Drug Evaluation and Research (CDER) is responsible for classifying prescription drugs, generic drugs, and over-the-counter or OTC drugs.

Penalties for Misuse of Drugs

Penalties for the misuse of drugs depend on the category of the type of drug that’s being misused. For example, if you have been charged with possession of a controlled substance and that substance is in Schedule I or Schedule II, then you could face as much as 10 years to a life sentence in prison depending on if your charge is possession, distribution or trafficking, but if you have been charged with the misuse of a lower scheduled drug – child cold medicine – then jail time and penalties could be less severe

As always many federal charges and convictions depend on the specific facts of the case. If you have a criminal history or a pattern of misusing drugs, then the likelihood that your sentence will be increased is much greater.

Additionally, even if you are facing your first offences, the amount of drugs you possess or other aggravating factors could lead to more severe ramifications.

If you are facing federal drug charges, it is important that you contact an attorney to help you navigate the laws surrounding the complicated, multiple agency oversight of drug use and abuse. Facing a drug charge can bring severe and lasting consequences, so having an attorney on your team to advocate for you is critically important. Contact the professionals at the OA Law Firm today.